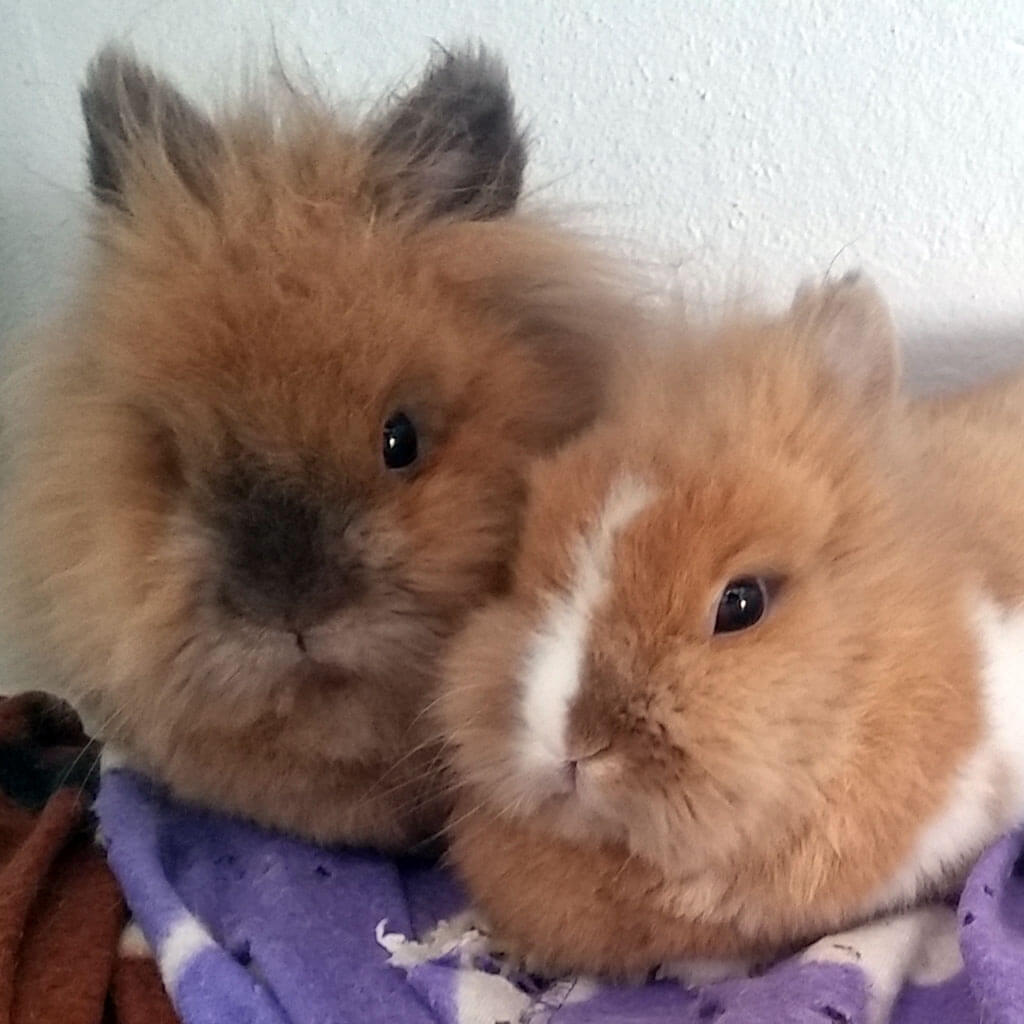 I often get asked why I decided to stop eating meat and people usually expect a quick straightforward answer but there isn’t one. In fact it’s impossible for me to answer without telling the story of my furry friends. It all started a few years ago when I was living with someone and he decided he wanted to fill the house with animals. I was always opposed to the idea, I never wanted any animals in the house. I didn’t want the responsibility and all the extra cleaning…so I resisted time and again. However one day I was sent a picture of this little ball of fluff and I don’t know what got into me but I replied saying “Fine, but you better take care of it, because I’m not going to!”.

It turned out this little ball of fluff was the cutest bunny that fit into the palm of my hand, so I thought to myself, “well, they only live a couple of years anyway”. This is wrong since they can live to up to 10 years old and had no idea what I was getting myself into. Soon enough I was the one doing the feeding, the cleaning and the fussing over this little thing which we called Mopi, and I didn’t mind one bit. One rabbit gave rise to three gerbils, two tortoises, two guinea pigs and another rabbit called Chico since they need companionship…they were ‘husbun’ and ‘bunwife’ (those are the correct terms in the bunny community!). This all happened in the space of only a few months.

However about 6 months after getting Mopi we broke up and I was left with the two rabbits and the two guinea pigs in my care. It wasn’t what I had originally wanted but I couldn’t bring myself to give them away. Keeping them made me start to see things from a different perspective.

I have always loved my food and I was quite the carnivore; if someone had ever told me there would be a time when I would give up meat I would have laughed so hard…in fact I was one of those that used to say to my veggie friends…”Oh, you don’t know what you’re missing!”, or “but that’s what they [animals] are there for!”

One day soon after I decided to keep them I went over to my parent’s house for lunch and my mum had made my favourite meal, ‘arroz con pollo’, which is a paella with chicken. I even helped myself to seconds, it was delicious. After I finished eating and my belly was nice and full it dawned on me…was that really chicken? I asked my mum and she said it was, not that she had any reason to lie, but paella dishes are many times made with rabbit, and I know my parents used to buy it a lot. I never cared much for rabbit meat, but in a paella you can’t really tell the difference. Even with knowing it wasn’t rabbit I felt bad. I had become attached to those two furry little critters I had at home and couldn’t possibly think of them as food! That got me thinking; why did I feel bad about eating some animals but didn’t give others a second thought? Why did I see some animals as companions and others as products? 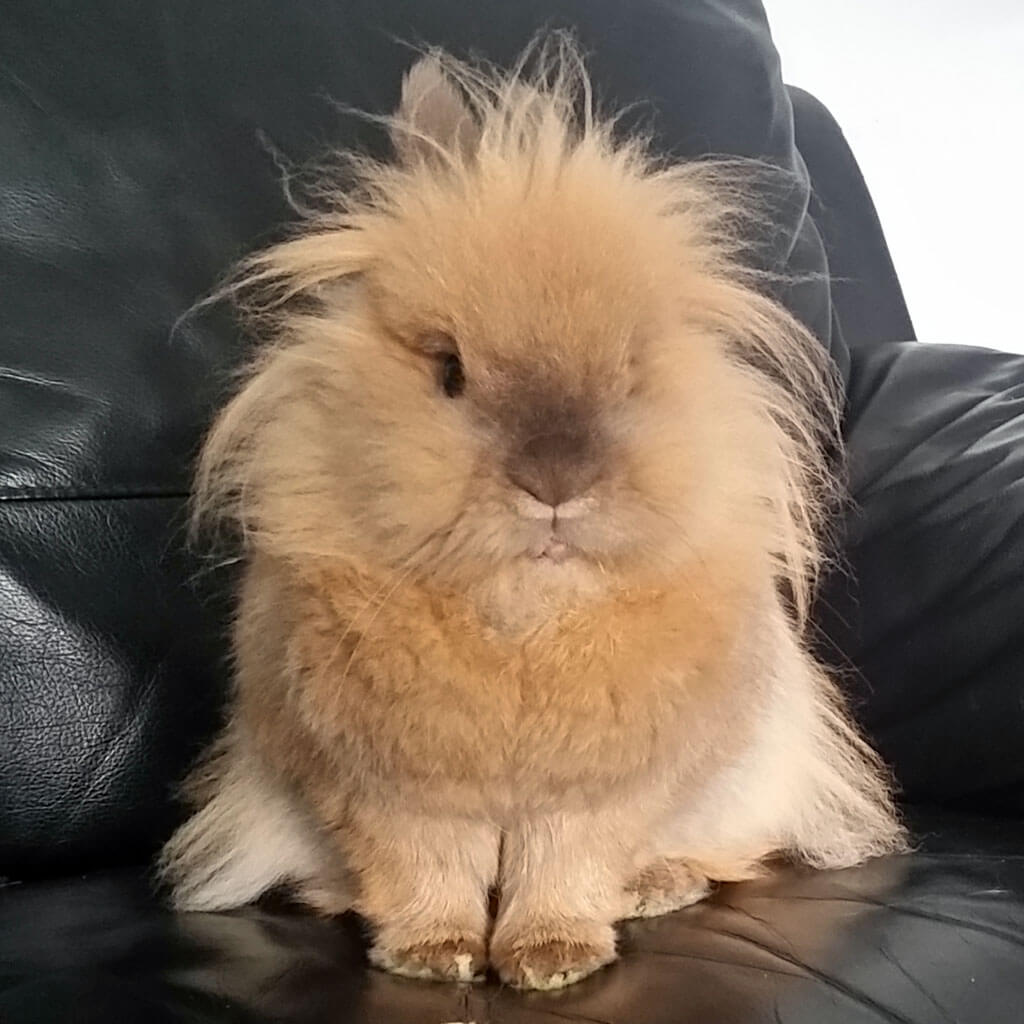 I didn’t have one single ‘eureka’ moment regarding this, it was a gradual process. My freezer full of meat, so I ate that since no point in wasting it. All the while I was thinking that perhaps there was another way of seeing things rather than how we are conditioned from an early age; that cows, pigs, hens, sheep, turkeys and even rabbits are ‘things’, whereas dogs and cats are companions. I remember I started asking for vegetarian options when I went out and soon enough I realised that I had gone a couple of weeks without eating any meat. When I saw that I could survive and still enjoy food without any meat I decided to keep going to and stop eating it altogether. It wasn’t a difficult or painful decision.

I haven’t looked back since and I have to say meat is not something I miss either. I began experimenting with food and different ingredients, and it opened a whole new world of possibilities. I decided to inform myself as to what goes on in factory farms and what has to happen for the food that we like to get on our tables. It wasn’t easy though, the reality of it is very grim. We are conditioned to not think that that piece of meat at the supermarket in a transparent plastic tray free from skin, bone, gristle, feathers or fur was once part of another living being and it was treated in a certain way and processed to be seen as a product and not a sentient being. We distance ourselves knowingly from the reality that other sentient beings are put through for us to enjoy certain products.

Having said that, it is a very complex issue that tends to get people very defensive, and that is why it is important not to judge. That defensiveness is demonstrated countless times on social media when certain news outlets decide to regurgitate time and again articles about food. Today eating meat is bad for you, tomorrow vegans are evil…something so simplistic but ultimately it enrages, engages and serves as click bait at the expense of educating.

There are many reasons why giving up meat or reducing your consumption is of benefit. I have touched upon the ethical side. There are also health reasons and there is also the environmental aspect which is gaining more relevance and traction. The importance you decide to give each one is a personal affair, but there is no denying that having more plant based foods is better overall. When I realised this it motivated me to make important changes in my life that felt more like a progression.

Sadly Mopi and Chico, my two bunnies, are no longer with me. They both died a few months ago quite suddenly, one soon after the other. However they will always have a special place in my heart, not only because they were cute and funny, curious and very loving…wonderful pets, but also because having them enter my life ultimately enriched it and made me see things from a perspective I never would have considered otherwise. 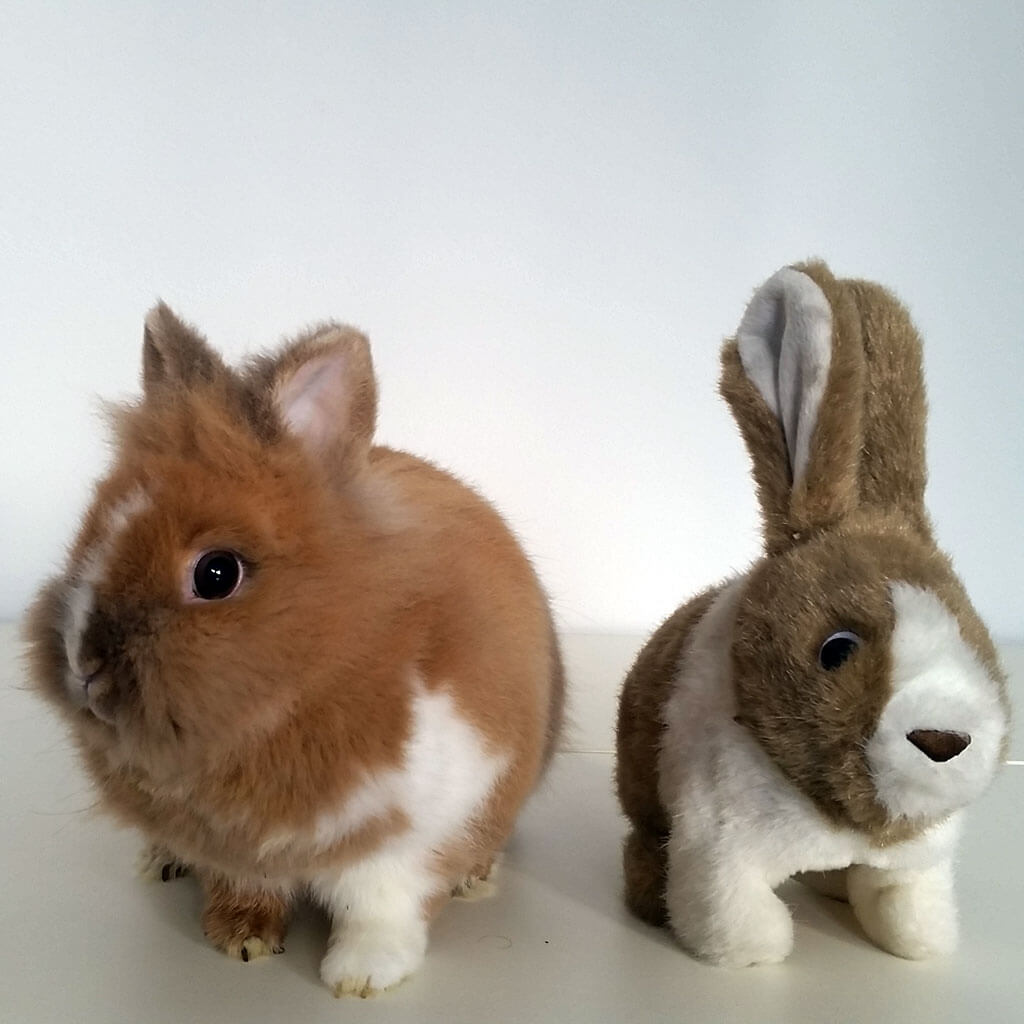 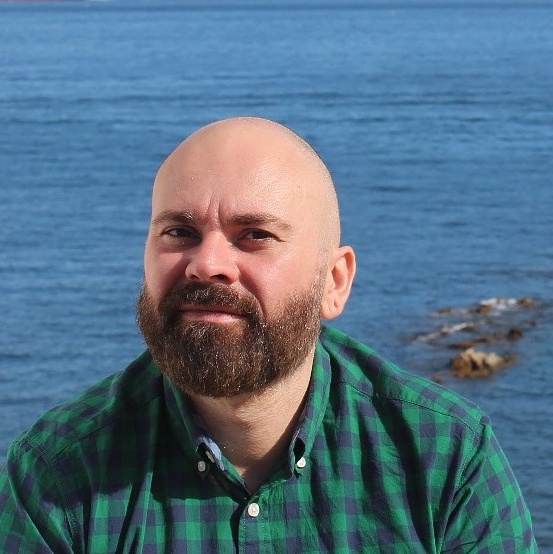 Hello...
Hi, my name is Ivan, I'm a foodie with a sweet tooth and a love for veggie food. I like to share easy and tasty vegetarian recipes.
About / Contact

Something is wrong.
Instagram token error.
We use cookies to ensure that we give you the best experience on our website. If you continue to use this site we will assume that you are happy with it.Ok